One of our core beliefs is that lack of awareness is a major contributor to the widespread prevalence of NAFLD and NASH. This belief has been borne out both by personal observation and by those who have conducted formal surveys. One survey reported that one of three people in the general population think you can live without a liver! Elsewhere on this website we have materials aimed largely at the adult population. It seems to us, though, that a good place to begin raising awareness is with our youth. It is estimated that 6 million children have a fatty liver. Left unchecked, the fatty liver can progress to more serious liver disease, either in childhood or later in life.

The resources in this section of the website are divided into three categories: children, parents and pediatricians. 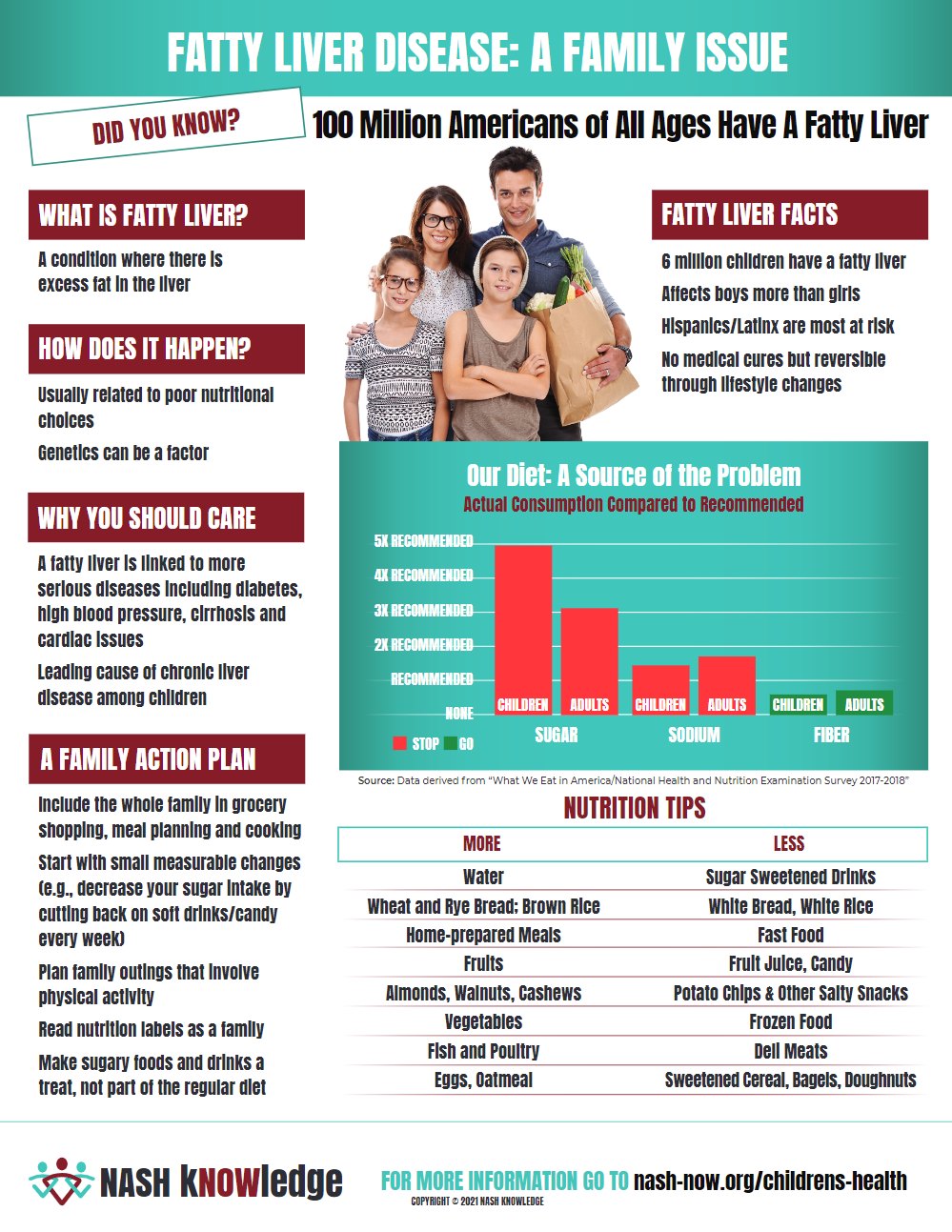 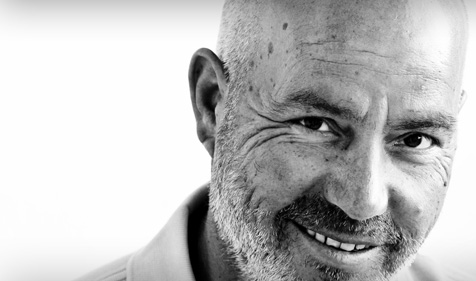 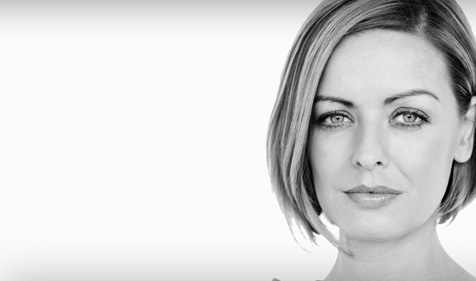 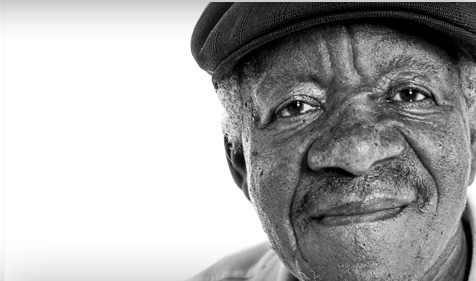 “I WAS TOLD I NEEDED TO LOSE WEIGHT JUST LIKE EVERY DOCTOR VISIT I EVER HAD.”

“ A VIDEO EVERY AMERICAN NEEDS TO WATCH”